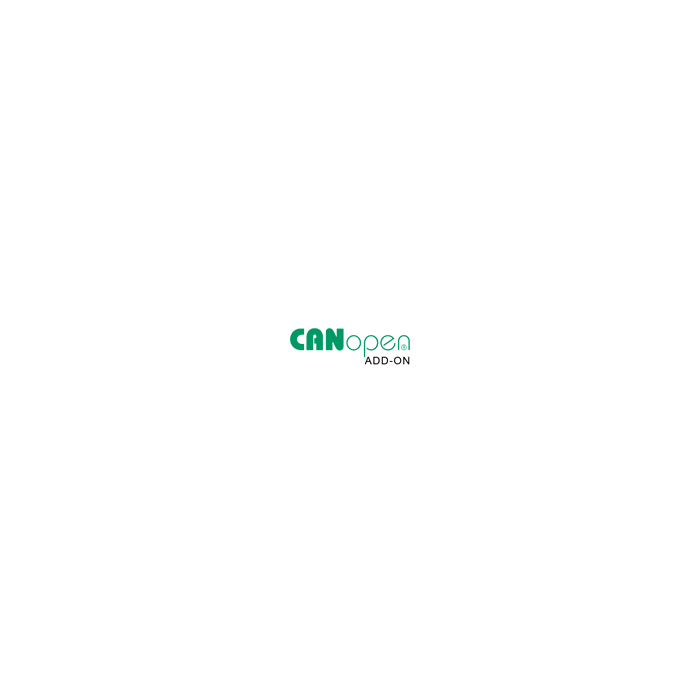 The extension module Flying Master renders a CANopen Manager according to CiA-Standard 302 Part 2 with the possibility to determine the NMT mode as Master or Slave dynamically to the run time. Only one CANopen device can serve as NMT Master in a CANopen network area. This CANopen unit adjusts the configuration of all Slave units, controls these Slave devices and is able to start or stop them.