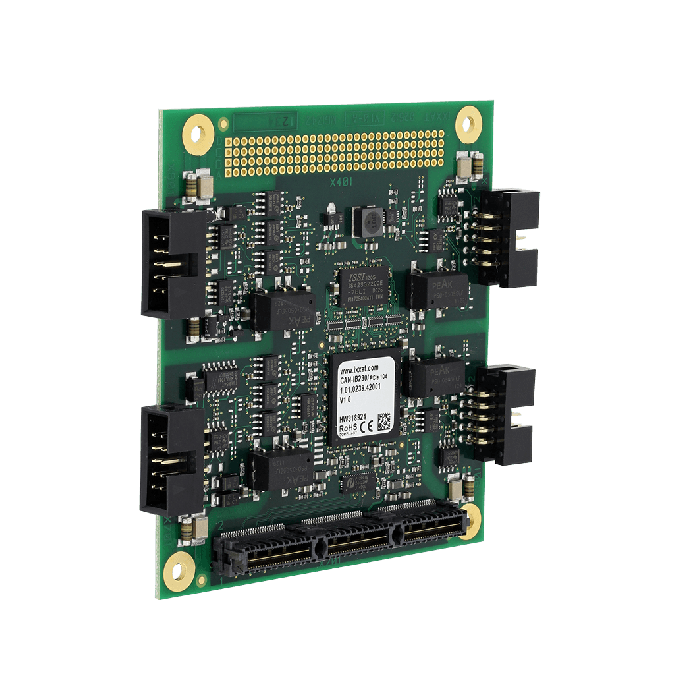 With the CAN-IB230/PCIe 104 IXXAT offers a PCI/104-Express board based on a modern and highly modular concept. The card covers the entire range of field buses, such as CAN (ISO 11898-2), fault tolerant CAN (ISO 11898-3) and LIN. With its powerful 32 bit microcontroller system the CAN-IB230/PCIe 104 fulfills even high requirements in data pre-processing, like intelligent data handling and active filtering of the received and transmitted messages.

The CAN-IB230/PCIe 104 is available with up to four CAN channels and galvanic isolated interfaces. For use in the automotive field one high-speed CAN channel can optionally be switched to low-speed CAN via software. Furthermore, the card can be equipped with one LIN interface.

For the connection to the PC, IXXAT delivers the card with its proven VCI driver for Windows. The driver allows the usage with customer specific programs as well as with analysis and configuration tools from IXXAT. The VCI driver also supports all other PC interfaces offered by IXXAT, which enables the user to easily switch the type of interface without any adaptation of the customer application. If necessary, the number of CAN channels can be extended by using multiple cards within one PC, which are all handled by the VCI driver. 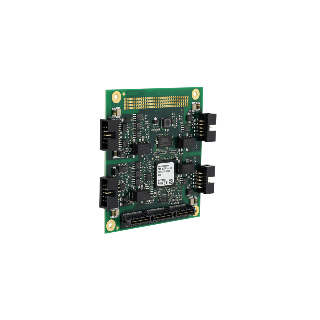 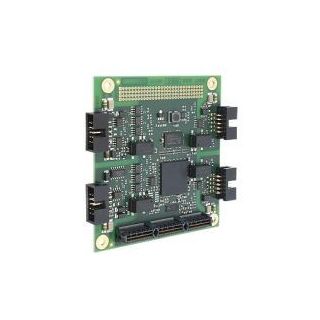